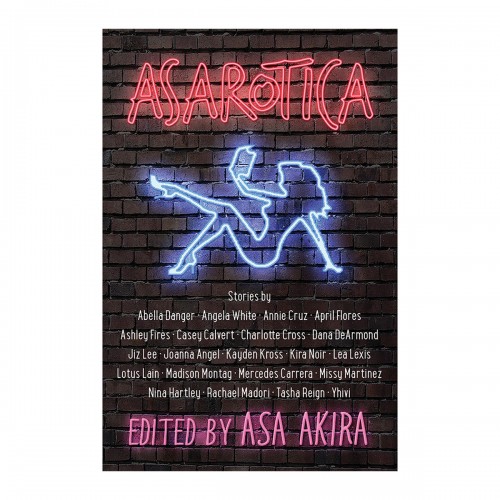 Original, authentic, eye opening, and arousing, Asarotica guarantees to “get you there,” and to inspire a whole new generation to seek out unexpected pleasures…in books or in the bedroom.