The Laws Of Love 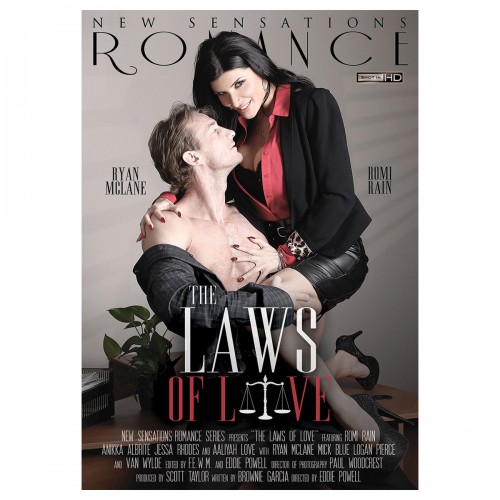 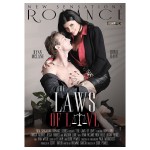 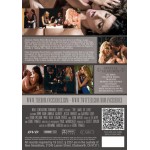 Attorney, Martin Hitch (Ryan McLane) has just about everything- money, brains, and a career that has him on the fast-track to making partner at his firm. The only thing missing from his life is a good woman to share it with. But after dating a string of nightmarish women from gold diggers to ditzes, he begins to wonder if finding Mrs. Right is even possible anymore. Enter Alexandra (Romi Rain)- a stunningly beautiful attorney that is now being considered for the promotion that Martin was actually next in line for. Thrown into a tailspin, Martin tries to upstage his competition, but her cut-throat charm and razor-sharp wit quickly turn his world upside down and before long he's left wondering if the woman stealing his job - might also be stealing his heart. Featuring: Aaliyah Love, Romi Rain, Anikka Albrite, and Jessa Rhodes, with Logan Pierce, Mick Blue, Ryan Mclane, and Van Wylde